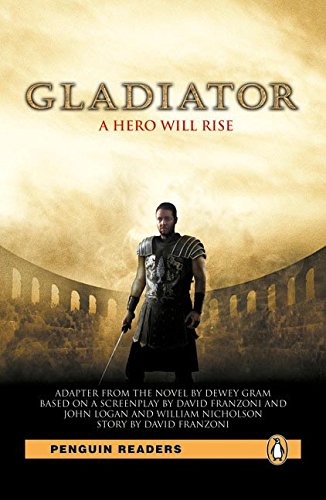 Maximus is a general in the Roman army. After his last battle he wants to return to his family. But the new Emperor Commodus hates Maximus, and kills his family. Soon Maximus is a prisoner, then a slave, and finally a gladiator. Based on the award-winning movie starring RussellCrowe.